At noon on October 22, 2022, at the “Sztygarka” City Museum (Dąbrowa Górnicza), the official ceremony inaugurating the activity of the “Filip & Maja” Kindergarten and Nursery and the naming of Bohdan Butenko for this institution began. The ceremony – apart from the management of the kindergarten and the museum – was attended by the Master’s daughter, Monika Grochowska and her husband, as well as invited guests – the city authorities and residents of Dąbrowa Górnicza. There were also parents and grandparents of preschoolers, who prepared a theatrical production especially for this occasion, entitled “Gapiszon and Smoked Sea”, inspired by one of Bohdan Butenka’s original books. 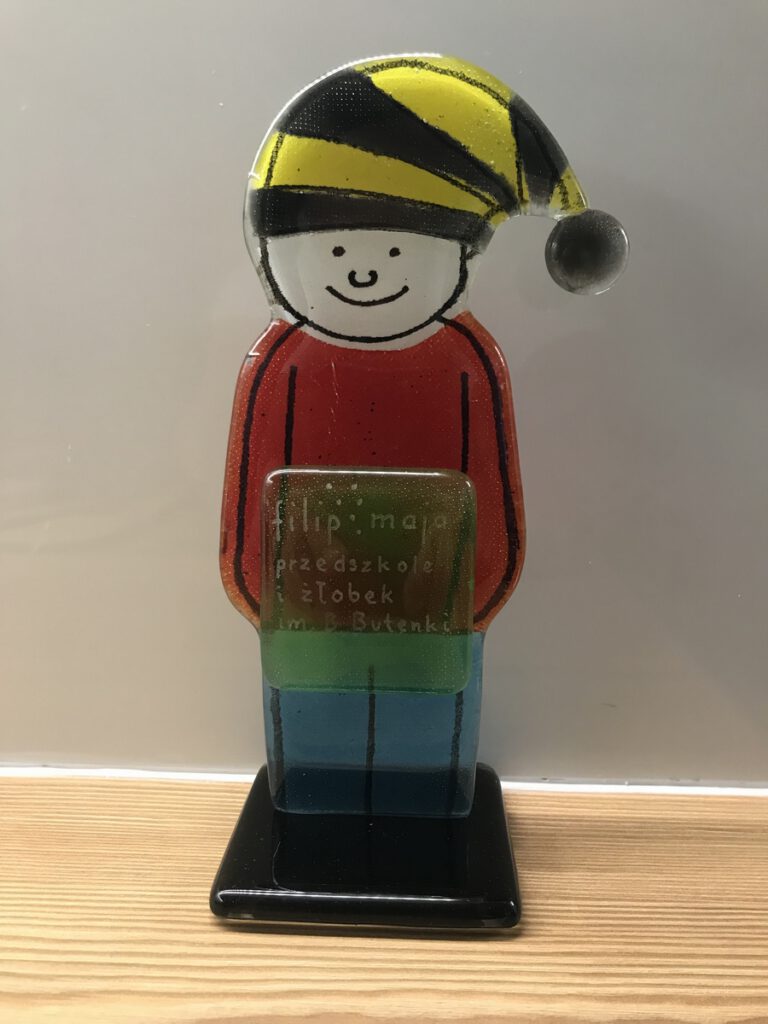 It was also an opportunity to symbolically unveil a large-format mural that appeared on the outside wall of the kindergarten in May 2022.

Referring to all these events, many people were honored with an official thank you, handed over by the director of the kindergarten, Ms. Monika Banyś, with the participation of the director of the Museum, Mr. Arkadiusz Rybak. Films and multimedia presentations on the construction and activity of “Filip & Maja” were shown, as well as … one of Marek Grechuta’s hits was sung together. The whole event was crowned with the opening of the exhibition “Bohdan Butenko – for children!”, where several dozen of the artist’s works were presented. 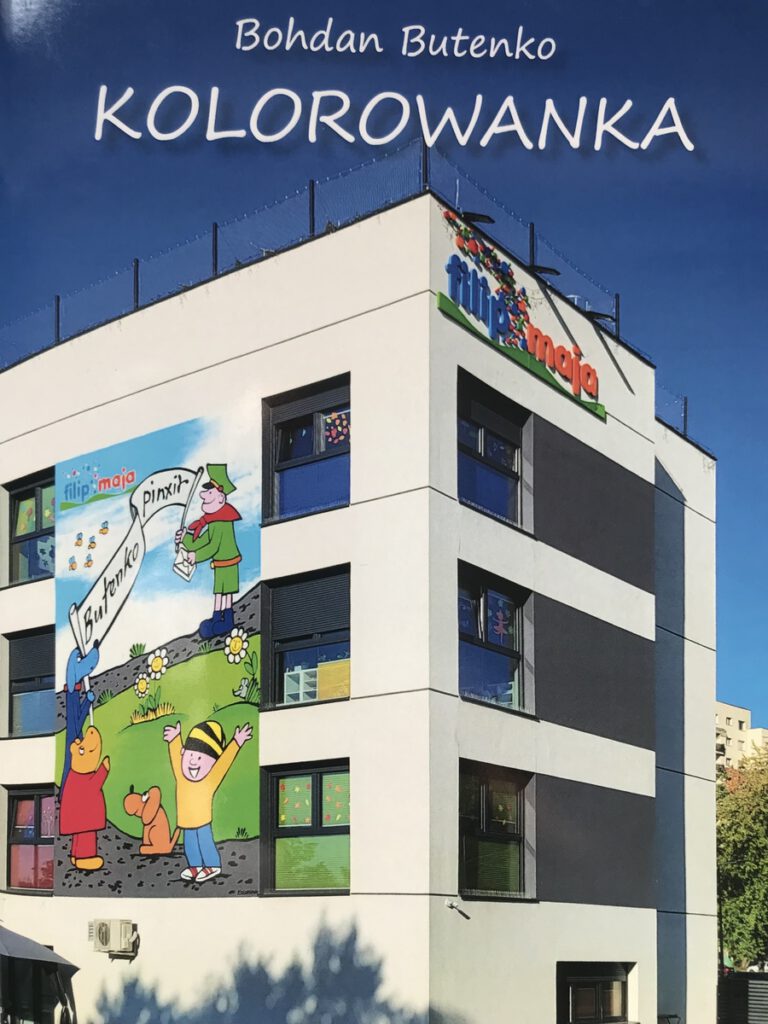 The statuettes of Gapiszon (made of glass!) and two books with illustrations by Bohdan Butenko – “Bohdan Butenko for Filip & Maja” and “Coloring – Bohdan Butenko”, issued especially for this occasion, turned out to be a unique surprise. The first of them contained the contents of an item tentatively titled “Sport with obstacles”, prepared for printing in 1961, but never published before. Whereas in the second one – a series of comic drawings by Gapiszon, to be colored by oneself. 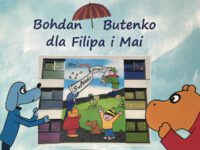 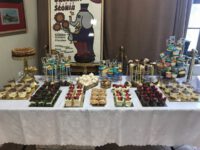 We invite you to watch one of the photos from this ceremony, which was posted at:
https://www.dabrowa-gornicza.pl/galerie/filip-maja-przedszkole-im-bohdana-butenki/